Get fresh music recommendations delivered to your inbox every Friday.
We've updated our Terms of Use. You can review the changes here.

by Trains on Fire 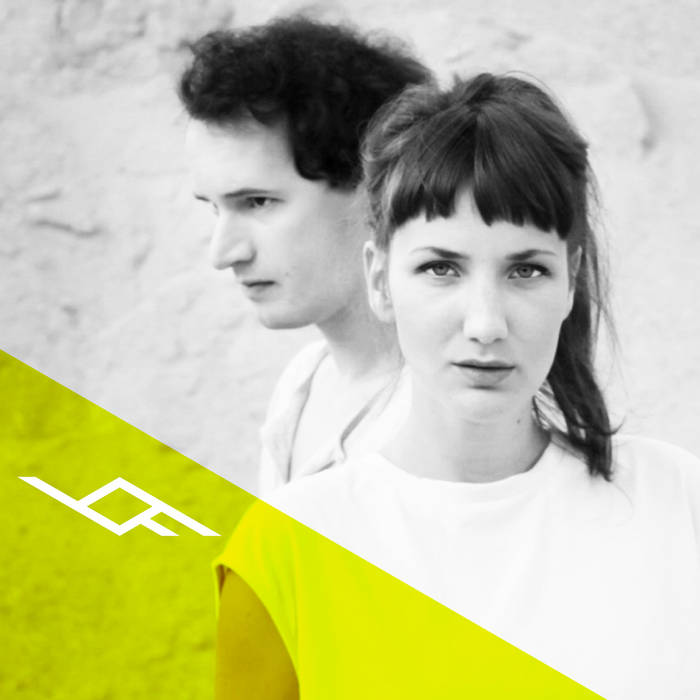 Since mid 2013 synthesizist Christine-Marie Günther and guitarist Richard Fritzsche have teamed up and played plenty of shows all over Germany.
Before that fusion band founder Richard played in various formations solo as well as together with Marie-Sophie Kanske (Sea of Love) and Simon Herzog (The Poem is You). In 2011 the EP Polaroid has been published as CDR release. ... more

Bandcamp Daily  your guide to the world of Bandcamp